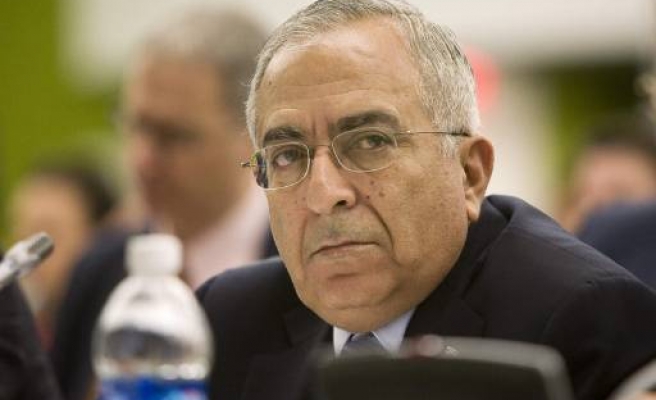 Saudi Arabia told the Palestinian prime minister on Monday it would contribute $200 million to the Palestinian Authority, the official Palestinian news agency reported, funds that will ease a crippling financial crisis faced by the PA.

A shortfall in funding from Arab states including Saudi Arabia had been identified as the main cause of the crisis which has highlighted the PA's vulnerability as it prepares to apply for full membership of the United Nations this week.