Non-implementation of South Stream would be a 'great pity,' says Serbian FM 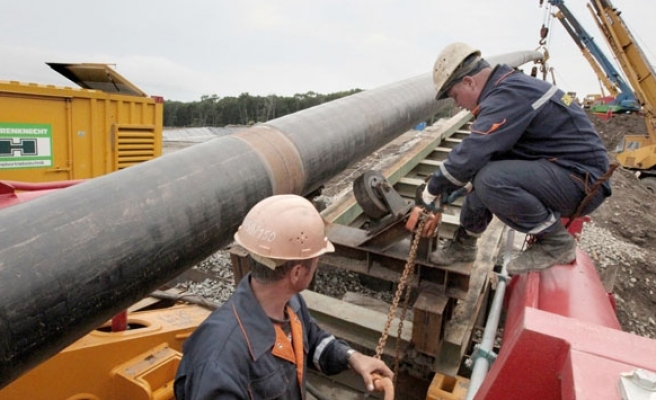 Belgrade finds itself in a difficult position with regards to Russia's decision to suspend the construction of South Stream project, according to the Serbian FM.

At a press conference held in the capital Belgrade on Sunday, Serbian minister of foreign affairs Ivica Dacic said that the project was in the interest of Serbia.

"Belgrade was never an obstacle. Non-implementation of that project would be a great pity, as Serbia would remain without an alternative route for gas supply," asserted Dacic.

The European Commission had been against the construction of the South Stream pipeline, citing concerns over breaching EU public procurement rules.

However, there has been much speculation over whether the crisis in Ukraine and a time of low and falling oil prices had led to the cessation of the South Stream.

Therefore, EU ambassador in Belgrade Michael Davenport and Serbian energy minister Aleksandar Antic recently said they were considering a pipeline between Serbia and Bulgaria, as an EU project.

Dacic said that this did not represent an alternative to the South Stream pipeline project.

"It is not a substitute for South Stream, because Bulgaria also has no other supply. So there's no point in linking Serbia and Bulgaria, when we have nothing to exchange," said Dacic.

Dacic confirmed Sunday that the EU has scheduled a meeting of the ambassadors of countries affected by the suspended South Stream project to discuss further cooperation.