Vucic promised to cut the cost of the bloated public sector, an overhaul his predecessor had fudged fearing social unrest. 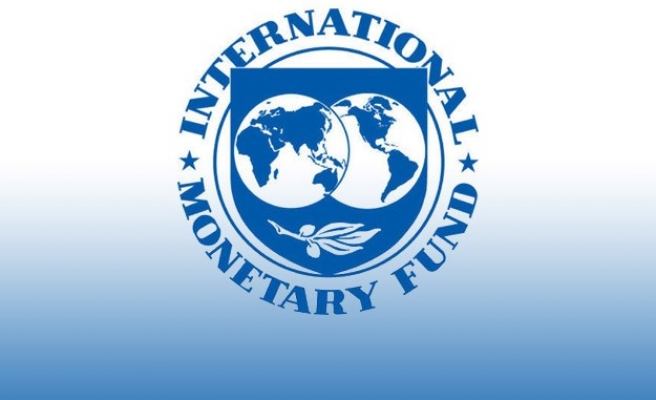 Serbia's new Prime Minister Aleksandar Vucic said on Monday he expected the Balkan country to sign a loan deal with the International Monetary Fund by July at the latest.

To win the deal, the EU candidate country will have to curb its rising budget deficit, forecast at 7 percent of gross domestic product (GDP) this year, and cap public debt which has reached 63 percent of GDP.

Vucic, who took over as prime minister on Sunday, made his statement after meeting European Union foreign policy chief Catherine Ashton.

"We are expecting to make the deal with the IMF by July at the latest," he said, giving no further details.

Presenting his programme to the parliament on Sunday, Vucic promised to cut the cost of the bloated public sector, an overhaul his predecessor had fudged fearing social unrest.

He promised to cut some of the 800,000 jobs in the state sector, overhaul the pension system and cut subsidies to 153 loss-making state-companies.

Such cuts are key for getting World Bank loans.

"We are not poor who are seeking charity, we need support for true reforms," Vucic added.

Investors see the IMF deal as underpinning his promises to undertake painful change as Serbia pursues EU membership talks that started in January.

"In my opinion Serbia still has the potential to be the new reform darling of the region, taking over the mantle from Romania," Tim Ash of Standard Bank said.

"But it is so important this time around to secure the anchor of an IMF programme, and quickly."