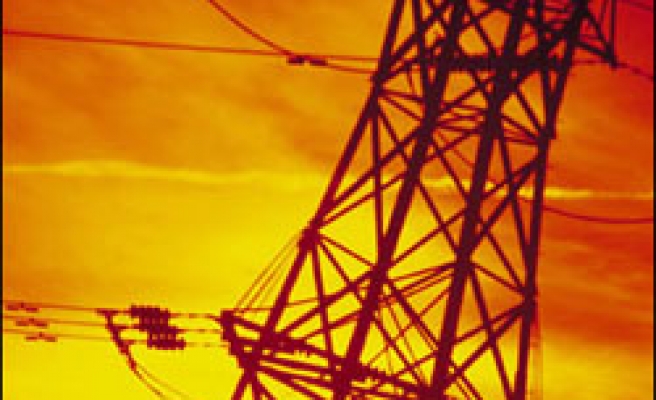 Turkey's Competition Board approved the privatization of the company in July 2008.

After several legal problems occurred during block sale of Baskent Dogalgaz to Global Yatirim Holding, the auction was awarded to the runner-up Elektromed, however, Ankara Municipality cancelled the tender.