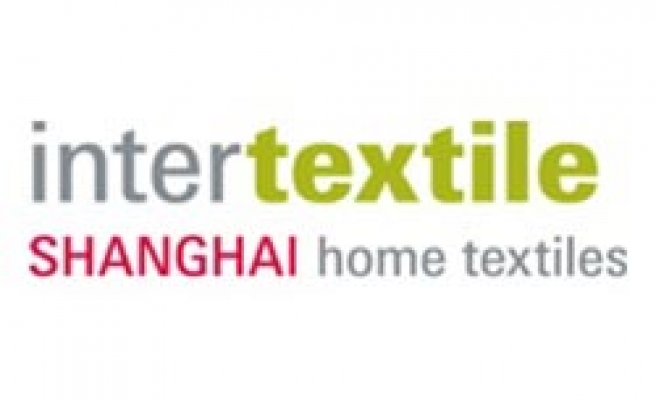 In a written press release, Ibrahim Burkay, the chairman of the Union of Uludag Textile Exporters (UTIB), said Friday that they worked in different regions of the world to open up their member companies to new markets.

As part of our goals, 32 Turkish companies will participate at the Shanghai Fair in 2010, Burkay said.

We are pleased to see that the number of Turkish companies attending the Shanghai Fair has doubled since last year, Burkay also said.

The 16th Intertextile Shanghai Home Textiles 2010 Fair will kick off on August 24 and close its doors to visitors on September 16.