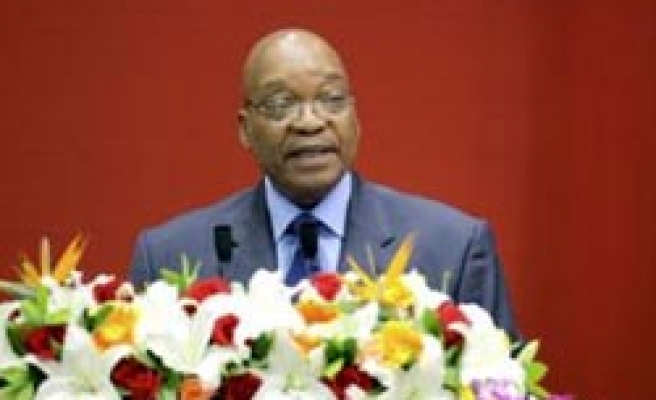 South Africa plans to hold talks on Monday with a coalition of unions representing about 1.3 million striking state workers who walked off the job nearly three weeks ago seeking wage hikes, a union official said.

"There is a bargaining council meeting scheduled and the council meeting was requested by the government, the employer, for this evening at six (1600 GMT)," said Manie De Clerq, a spokesman for the Public Servants Association.

"I have reason to be optimistic because the employer called us to a meeting," he told Reuters.

President Jacob Zuma has told government ministers to negotiate immediately to end the public sector strike and expects both them and unions to give ground, his spokesman said on Monday.