Talks between labour representatives, employers and government officials are due to resume 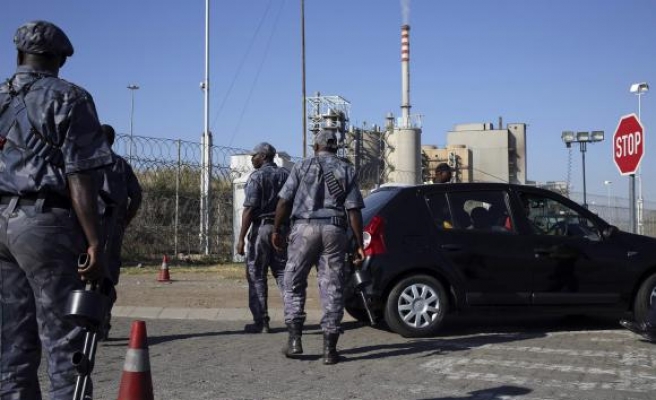 Striking metalworkers in South Africa are "very close" to sealing a wage deal with employers, a labour ministry spokesman said on Tuesday in a sign the week-long dispute could be nearing an end.

More than 200,000 members of the National Union of Metalworkers of South Africa (NUMSA) walked out last week, demanding wage increases of between 12 to 15 percent.

The strike has dealt another blow to the ailing South African economy, coming just two weeks after miners in the platinum industry ended a five-month walkout.

"In terms of the wage adjustments, they are very close," ministry spokesman Mokgadi Pela told Reuters. "The differences are in terms of fractions." He declined to give further details, saying negotiations were at a delicate stage.

Talks between labour representatives, employers and government officials are due to resume on Tuesday.

Pretoria has intervened to try to break a deadlock that is costing South Africa's metals industry an estimated 300 million rand ($28 million) a day.