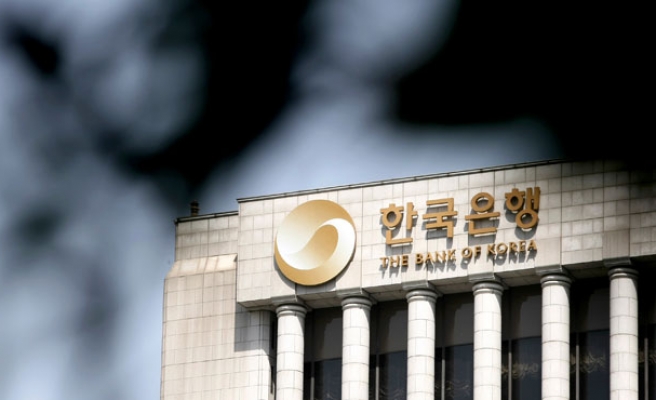 South Korean interest rates are likely to remain at current record low levels as the economy continues its steady recovery and with inflation set to remain stable, the country's finance minister told Reuters on Monday.

Choi Kyung-hwan said his trade-reliant economy could benefit from the European Central Bank's quantitative easing policy if it boosts demand for exports, and stressed the importance for the government of pursuing more economic reforms.

"In the second half of last year, the interest rate in Korea was cut twice from 2.5 percent to 2 percent and this is already a historic low level," said Choi, who is attending a meeting of finance chiefs from the Group of 20 major economies in Istanbul.

"So this stance is likely to continue."

Choi called on the G20 leadership to beef up policy coordination, saying countries following monetary policies only to boost their own competitiveness would not be beneficial for the global economy.

South Korea hosted a G20 summit meeting in Seoul in 2010.

The country's central bank is independent but the finance ministry is seen as having a strong influence over the direction of its monetary policy.

Insiders at both institutions have recently expressed increased confidence in the strength of Asia's fourth-largest economy, undermining the case for a rate cut that had been widely anticipated late last year.

Touching on concerns that an expected U.S. interest rate increase later this year could spark capital flight out of emerging markets, Choi said South Korea had succeeded in differentiating itself from other countries.

He predicted continued foreign interest in the country's bonds from central banks and other long-term investors.

South Korea said on Friday it would ease some controls on foreign currency borrowing in preparation for possible market instability in the event of a U.S. rate rise, reversing a policy put in place in 2011 to discourage "hot money" inflows.

"The Korean economy has already shown that our fundamentals are different from other emerging markets, and we believe there's not going to be such a big impact," Choi said.

"In fact, in the market already there's been expectation of a U.S. rate hike, but rather than a currency depreciation, rather than an outflow of capital, we have seen an inflow."