Southeastern Anatolia Project helped fuel 12 times more exports from the region than in 2002. 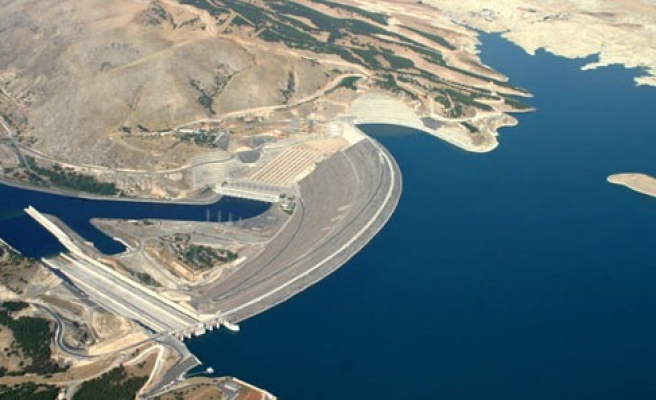 “Exports from the region, which amounted to US$600 million in 2002, hit US$8 billion in 2013,” Sadrettin Karahocagil told the Anadolu Agency on Saturday.

“About US$22.1 billion has been spent on GAP until now,” Karahocagil said. “The total revenues collected from the plants would be more than US$20 billion, which is almost the total amount of investment made so far.”

The project - known in Turkey as the Guneydogu Anadolu Projesi (GAP) -  is one of the world's largest river basin development projects.

It includes 13 irrigation and hydropower schemes, which involve the construction of 19 hydroelectric power plants and 22 dams on the Tigris and Euphrates rivers and the irrigation of 1.82 million hectares of land.

It is the largest single development project carried out by Turkey, and on completion is expected to provide up to 25 percent of the country’s electricity.

The Chairman said that Turkey is planning to complete all of the main sub-projects at the plants by the end of 2017, which would involve an estimated further US12 billion investment.

This year, he said that more than US$5 million would be allocated to unfinished parts of the project.