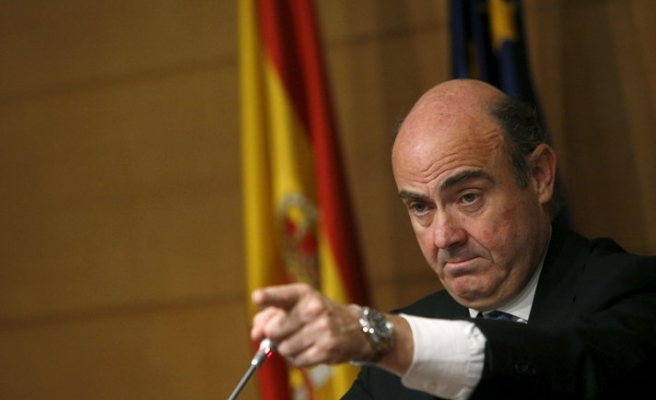 Spain is very interested in new projects in Turkey as it emerges from a two-year recession, the country's Economy Minister Luis de Guindos said on Monday.

"News of Turkey's economy is excellent. We have a great interest in projects in Turkey," Guindos told a group of foreign reporters including AA in Spanish capital Madrid.

"The Turkish economy has gained strength and Turkey has completed its infrastructural plans. These are great developments for Spain as well, because Spain has joint commercial ties with Turkey and we are very interested in the projects in Turkey," the Spanish minister emphasized.

Spain, which has been battling recession for two years, has an unemployment rate of 27 percent.