The unions also want to halt all medium and long-distance trains and cut back local train services. 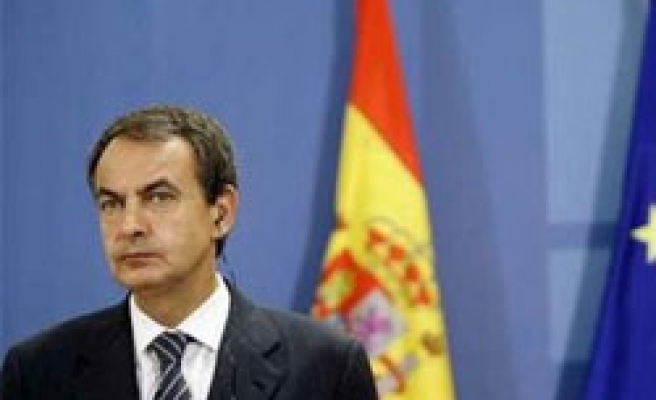 Unions have asked for permission not to allow all international flights in Spain on Sept. 29, the day set for the country's first general strike in eight years to protest government austerity cuts and labour reform.

The unions also want to halt all medium and long-distance trains and cut back local train services. Under Spanish law, workers in certain sectors must provide a minimum level of services and the unions must agree with the government on what minimum levels should be.

Spain's public works ministry said it would now review the unions' proposals on transport and make a decision in the next few days.

A spokeswoman for Iberia said it would get in touch with any affected passengers once minimum levels of service were announced.

The scale of transport stoppages is likely to be a major factor in the level of disruption caused by the strike as they could prevent many non-strikers from getting to their place of work.