Spain's air traffic controllers agreed on Thursday to the deal their union leaders had forged with the government last week. 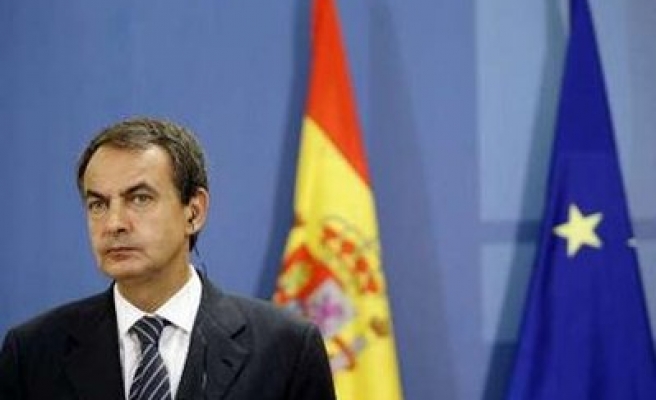 Spain's air traffic controllers agreed on Thursday to the deal their union leaders had forged with the government last week, pulling a key sector of the crisis-hit economy further back from the brink of a strike.

The initial deal has been supported by a wide majority of controllers, said a spokeswoman for their union USCA, which has threatened to take action since the government ended talks in February and pushed through changes to pay and working hours.

"We think the deal (with the government) is the minimum we would accept...not very positive at all, but 90 percent of our members accepted it, so they think we have done a good job," the spokeswoman said.

Europe's air travel industry has so far managed to avoid major disruptions and averted threats of industrial action in both Spain and England over the busy summer season, while France has faced just one day of strikes.

USCA and Spain's state-owned airports authority AENA hope to reach a definitive collective bargaining agreement on salary and conditions before the end of the year, the union said in a statement.