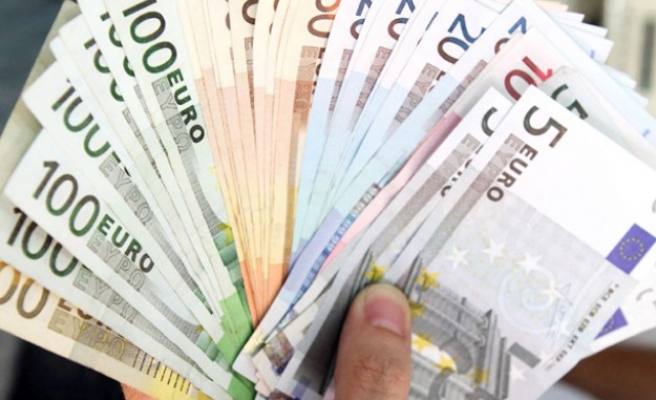 Spain's government has started selling its shares in Bankia in an attempt to help ease its economic woes.

The government currently owns 68% of the bank, which was injected with an €18 billion EU bailout to keep it afloat.

Spain is now seeking of off-load up to 18% of its stake to private buyers.