Global equities rose, led by European stocks that gained 3.3 percent, with banking stocks up 4.7 percent early Tuesday and more than 8 percent in the past two days. 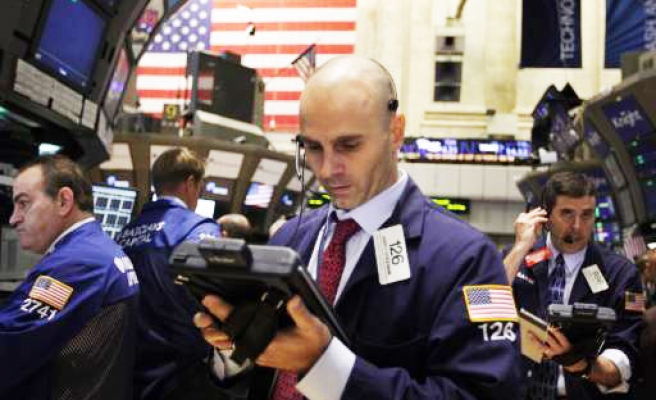 Stock index futures were lifted on Tuesday by a wave of hope that euro zone officials were working to add measures to cut Greece's debt and shore up the region's banks.

Global equities rose, led by European stocks that gained 3.3 percent, with banking stocks up 4.7 percent early Tuesday and more than 8 percent in the past two days.

"The market is beginning to get the feeling that finally European lawmakers are moving out of their paralysis," said Peter Cardillo, chief market economist at Rockwell Global Capital in New York.

"Commodity prices are up across the board. There's hopes a global recession can be avoided."

U.S. bank stocks could rise alongside their European peers, while bids could gather under mining shares and earth-moving companies' stocks in response to the spike in commodity prices.

Markets could remain volatile as traders closely watch headlines to track the level of commitment from governments and institutions as they work to prevent a default in the euro zone.

S&P 500 futures rose 19.4 points and were above fair value, a formula that evaluates pricing by taking into account interest rates, dividends and time to expiration of the contract. Dow Jones industrial average futures gained 182 points, and Nasdaq 100 futures added 37.25 points.

Markets have sharpened their focus on European efforts to contain the euro zone's credit crisis that has Greece teetering near a default.

European officials are now seen to be considering plans to boost the size of the European Financial Stability Facility bailout fund and recapitalize banks, which could also help lower yields of Italian and Spanish bonds.

The 10-year yield spread between Italian and German government bonds and the Spanish equivalent narrowed.

Stocks may also get a boost as investors rebalance their portfolios in the last days of the quarter. The wide gap in performance between equities and bonds, favoring government debt so far this quarter, may partly reverse.

Economists in a Reuters survey expect S&P/Case-Shiller Home Price Index for July show its seasonally adjusted 20-city index to rise 0.1 percent versus a 0.1 percent fall in June. The data is due at 9 a.m. EDT.

The Conference Board's September consumer confidence is expected at 10 a.m. EDT. Economists in a Reuters survey expect a confidence reading of 46.0 compared with 44.5 in August.