The biggest South Africa labour federation plans to expand the walkout to key industries next week. 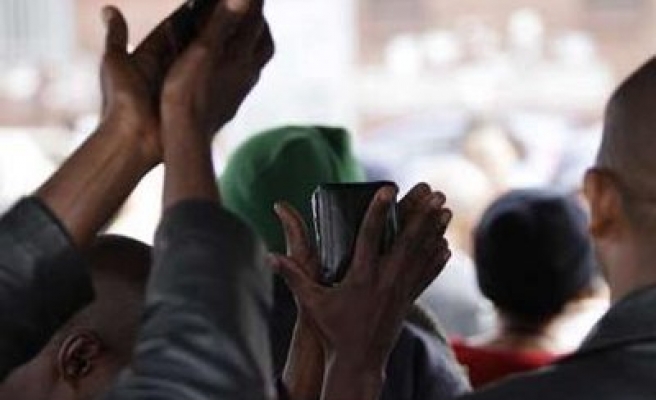 The strike by 1.3 million state workers over higher wages has led to school closures, denied treatment at hospitals and put pressure on the ruling African National Congress to reach a deal quickly to limit damage to Africa's largest economy.

The strike has had no major impact on rand and bond trading but market players said worries would mount if it extends to September and is joined by other labour groups.

The powerful labour federation COSATU, which claims two million members in vital sectors including mining, said it planned to file seven-day strike notices on Thursday so that all its members could join the state workers in a strike they said would grind the country to a halt.

Several hundred COSATU members are already taking part in the state workers' strike. The umbrella labour group said it would file official seven-day strike notices on Thursday, allowing all its members to strike next week.

The government has said it cannot afford the state workers' demand of an 8.6 percent wage rise, more than double the inflation rate, and 1,000 rand ($136) a month as a housing allowance. It has offered 7 percent and 700 rand.

An expanded and prolonged strike would add to worries about prospects for growth after the economy slowed more than expected in the second quarter of 2010 as mining contracted, while expansion in manufacturing was lower than before.