Petrol stations in the capital Khartoum raised the price of a gallon (3.8 litres) of petrol on Monday to 21 pounds (almost $3 based on black market prices), from 12 pounds. 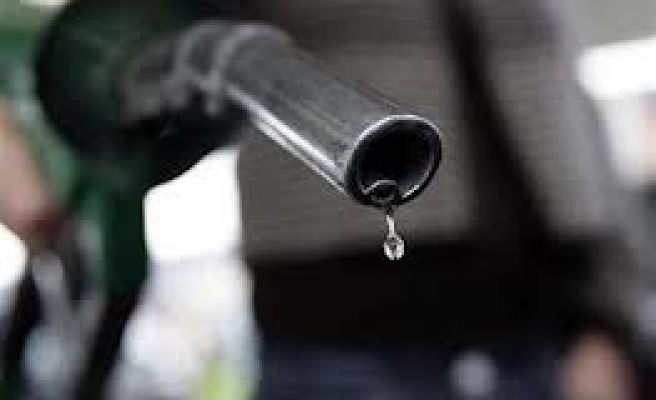 Sudan almost doubled prices for fuel and cooking gas on Monday, struggling to bring its budget under control in an economic crisis that is stirring widespread discontent.

President Omar Hassan al-Bashir went on television for two hours to announce the plan. He has avoided an "Arab spring" uprising of the sort that has unseated other rulers in the region but many in Sudan complain about soaring food prices, corruption, violent conflicts and high unemployment.

"We've been just notified of the prices increases," said a petrol station worker, asking not to be named "It's huge leap and we worry that people will be angry."

The Arab African country lost three-quarters of its oil reserves - its main source of revenues and of dollars for food imports - when South Sudan became independent in 2011.

Petrol stations in the capital Khartoum raised the price of a gallon (3.8 litres) of petrol on Monday to 21 pounds (almost $3 based on black market prices), from 12 pounds.

The government started reducing some fuel subsidies in July 2012. Several weeks of small protests ended with a security crackdown.

It had hoped to sustain the remaining support by boosting gold exports to replace oil revenues, but was thwarted by the recent fall in global gold prices.

A gallon of gasoline now costs 14 pounds, up from 8.5 pounds, petrol station staff said. The prices for a cylinder of cooking gas rose to 25 pounds from 15 pounds.

In a televised news conference, Bashir said late on Sunday Sudan was no longer able to afford the subsidies which he said cost the treasury $15.5 billion every year based on the official exchange rate.

Sudan produces too little to feed its 32 million people. Even basic food imports arrive by ship in Port Sudan, before they get trucked for days across the vast country, spurring food price inflation.

The Sudanese pound is worth barely a third of its value against the dollar on the black market at the time of the south's succession.

Opposition activists have criticised the move to cut fuel subsidies but the weak opposition has yet to stir mass protest.