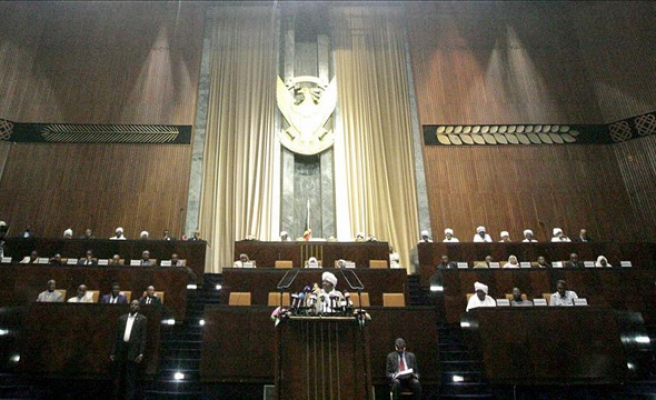 Sudan on Monday unveiled a raft of economic and financial measures aimed at stopping the sharp decline in the local currency’s value against the U.S. dollar.

Following a high-level meeting chaired by President Omar al-Bashir, government officials threatened to charge black-market currency speculators with “undermining the national economy, financing terrorism and money laundering” -- which together could result in a death sentence.

Prosecutor-General Omer Ahmed Mohamed told reporters after the meeting that the government would “not tolerate” any activities that threatened the national economy.

Measures include the establishment of mechanisms to control the flow of hard currency out of the country, combating the smuggling of gold and other precious commodities overseas and limiting trips by officials to foreign destinations.

The value of Sudan’s local currency has sharply declined against the dollar in recent weeks, despite the lifting in October of longstanding U.S. sanctions on Khartoum.