The economies with the lowest prices are Egypt, Pakistan, Myanmar, Ethiopia and Laos, according to a review of economic data 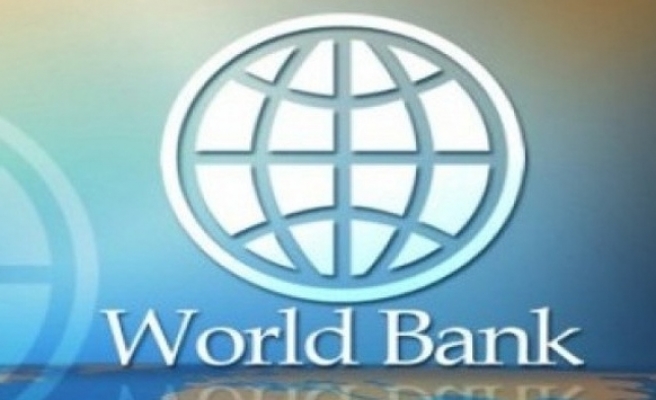 Switzerland and Norway are the world's most expensive economies, followed by Bermuda, Australia and Denmark, according to a new ranking by the World Bank.

The economies with the lowest prices are Egypt, Pakistan, Myanmar, Ethiopia and Laos, according to a review of economic data which seeks to compensate for exchange rate effects and measure spending power across countries.

The United States, the world's largest economy, was in relatively affordable 25th place, lower than most other high-income countries.

The richest countries, or those with the highest gross domestic product (GDP) per capita on a purchasing power parity basis, were Qatar, Macao, Luxembourg, Kuwait, and Brunei.

Eight countries, including Malawi, Mozambique and Liberia, had GDP per capita of less than $1,000.

Almost half the world's $90.6 trillion in total economic output in 2011 came from low- and middle-income countries, the World Bank said.

Compared to the last time the exercise was done in 2005, with a slightly different methodology and mix of countries, middle-income countries gained a bigger share of the world economy, at the expense of both high- and low-income peers.