Syria calls on Turkish businessmen to invest in Arab country 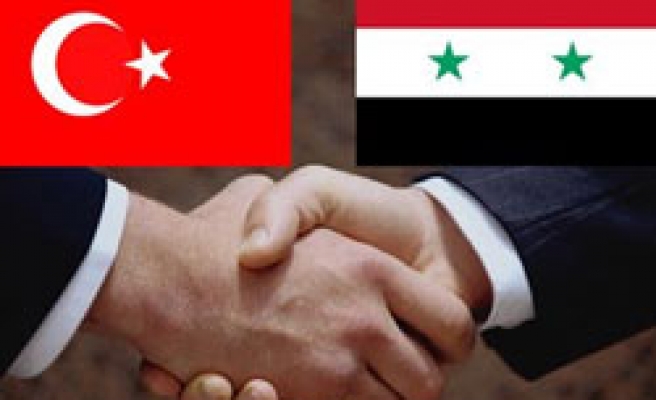 Asi, in his address to the Syria Investment Conference in Istanbul held Friday as part of the Turkey-Syria Strategic Partnership Council, said Syria was a gate to the Arab market of 300 million potential customers.

He said investments to this country under the Free Arab Trade agreement would create up to 40% of advantage for investors.

Asi said they implemented important reforms and brought conveniences for foreign investments. He said in order to integrate with the global trade they signed many agreements, which enabled non-tariff custom free trade with Arab countries.

He said they wanted to establish partnerships with Turkey in the area of trade and economy.

"A 300 million people market is waiting for you. Products of Syrian and Turkish partnership can easily enter this market with privileges. I am ready to accept you if you run into problems you can directly call me," said Asi.

Lamia Asi is a woman.