TAP to make its resolution to construct late 2013 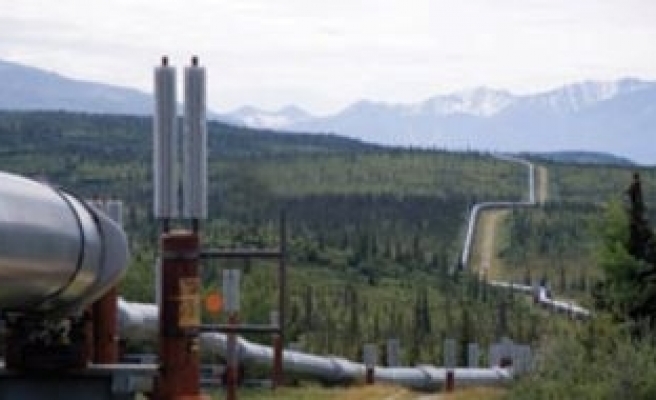 Trans Adriatic Pipeline (TAP) will make the Resolution to Construct before late 2013, the spokesperson for TAP told Trend. "TAP will make its Resolution to Construct one month before Shah Deniz Consortium making its Final Investment Decision (FID) on the "Shah Deniz-2" project. This is planned to happen before the end of this year," the spokesperson said.

The Final Investment Decision on the "Shah Deniz-2" project is planned for late this year. Following the final investment decision it is expected that the first gas will be delivered to Turkey in 2018 and to Europe in 2019.