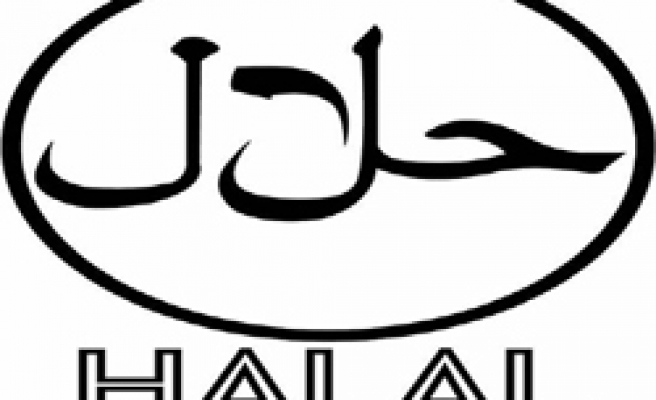 Muslim majority Tatarstan has rediscovered its Islamic roots ans ideas after the suppression of religion during the Soviet Union, producing new kind of business opportunities such as halal food.

The republic's annual trade turnover with the Islamic world has increased from $93m to $3 Billion in 10 years - nearly a quarter of its annual trade.

A halal food distributo, Gumar Kadyrov, told the BBC reporter that their job was not only distiributing to halal food but also promoting the idea of halal consuming.