Indonesia's state procurement body said on Tuesday it had not been informed. 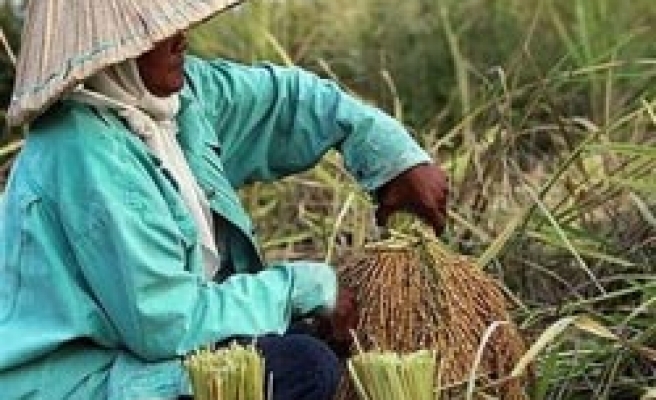 Thailand's government has cancelled the sale of 300,000 tonnes of rice to Indonesia agreed under the previous administration that left office last month, although Indonesia's state procurement body said on Tuesday it had not been informed.

"The Public Warehouse Organisation signed an MOU in the middle of August, which would have become effective when the minister signed the deal, but I didn't sign," Thai Commerce Minister Kittirat Na Ranong told reporters, referring to the body that looks after government stockpiles.

"The price does not match the price the government will guarantee farmers, so that deal won't happen, and we expect Indonesia will understand," he added.

The new government, formed in August after an election in July, has promised farmers 15,000 baht ($481) a tonne for paddy from October. Exporters say that could push export prices above $800 a tonne, versus around $600 now for the benchmark export grade.

Bulog's CEO, Sutarto Alimoeso, told Reuters he was not aware the government-to-government deal had been scrapped.