The controversial airport was due to open in October 2017. 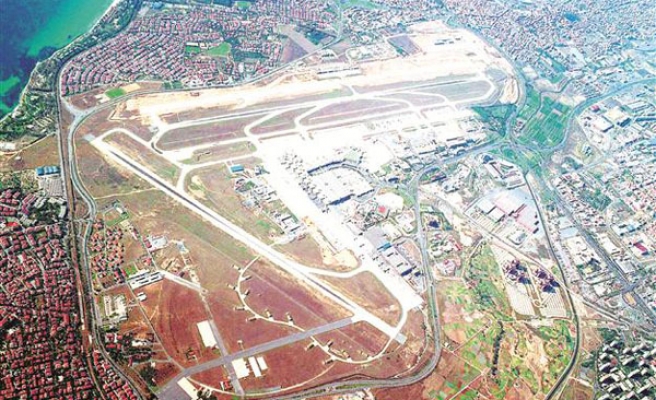 The opening of Istanbul's third airport, a controversial multi-billion-dollar project expected to become one of the world's busiest air hubs, has been delayed until 2018, Turkish President Recep Tayyip Erdogan said Monday.

The facility had been scheduled to open on October 29, 2017 -- the 94th anniversary of the founding of modern Turkey.

"The airport project is made up of a total of four stages. According to the schedule, God willing, the first phase of the new airport in Istanbul will be operational in the first quarter of 2018," Erdogan said at a ceremony to finalise funding for the project.

He gave no reason for the delay.

The third airport, close to the Black Sea, is expected to initially handle 90 million passengers a year and more than 150 million when fully operational.

It hopes to rival Dubai's Al Maktoum International airport, which opened in 2013 and can accommodate 160 million passengers a year.

The president is frequently criticised for his ambitious construction projects for the city of 16 million people, with detractors slamming them as excessive and damaging to the environment.

The airport is based in a heavily forested area near Terkos Lake, one of Istanbul's main drinking-water reservoirs.

The project was announced in May 2013 amid mass protests that started as a local environmental campaign to save Istanbul's Gezi Park from redevelopment and evolved into a nationwide anti-government movement.

Erdogan has accused protesters of trying to hamper Turkey's growth by criticising the airport project, and he said Monday that "the same 'lobby' carries on with its sabotages today" -- without linking the remarks to the delay.