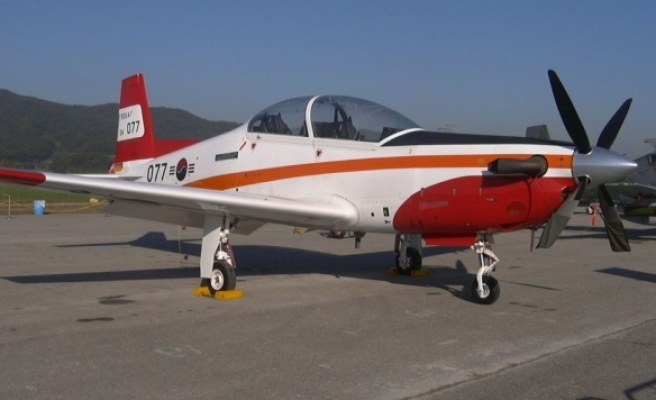 According to a written statement from the university, Chairman of Board of Trustees of THK University Osman Yildirim, rector Prof. Unsal Ban and a delegation from the University visited the United States and signed a cooperation agreement with Vaughn College, one of the most esteemed universities in the world in field of aviation.

Yildirim said students of THK University would integrate with the world and that the students would be able to get education in Vaughn College in the last two years of the education and thus get two diplomas.

Yildirim said joint projects would be carried out with the Vaughn College.

The university is aiming to not only design aircraft but also to train pilots and technicians who can use them.

The national unmanned aircraft, to be introduced in 2012, can be used for various purposes: surveillance, border control and air cargo.