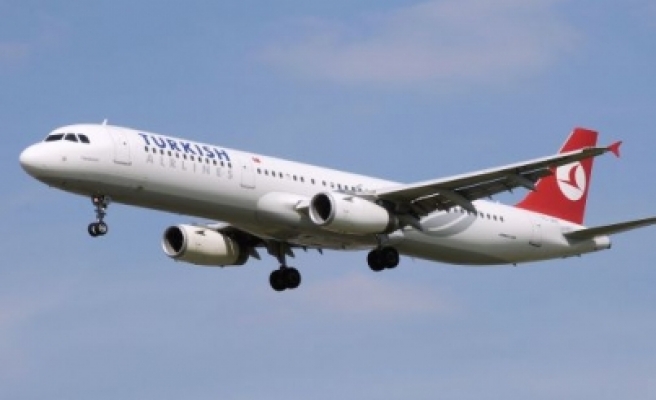 The number of passengers Turkish Airlines (THY) -- Turkey's flag carrier airlines company -- carried between January and July 2013 increased 24 percent when compared to the same term in 2012.

The number of passengers THY carried, which had been 21.6 million in the first seven months of 2012, rose 24 percent to 26.9 million in the same period in 2013, THY said in a regulatory filing on Wednesday.

The number of passengers in international lines rose 26 percent, while it increased 22 percent in domestic lines.

The occupancy rate also increased 2.4 percent to 78.7 percent in the mentioned period.