THY to launch Kathmandu flights

Turkish Airlines will begin its flights to Kathmandu, the capital of Nepal in September. 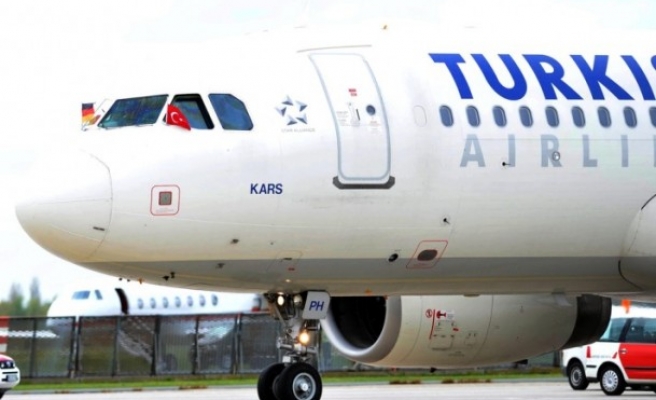 Turkey's national air carrier Turkish Airlines (THY), which has the fourth largest flight network in the world, will begin its flights to Kathmandu, the capital of Nepal on September 1, four days a week.

According to a statement released from THY's press office on Friday, Kathmandu would be the 238th destination of Turkish Airlines in 104 countries.

Round flights will take place on Tuesday, Thursday, Friday and Sunday between Istanbul and Kathmandu and a round-trip ticket will start from €406 including taxes.

THY, deemed worthy of "Best Airline Company of Europe," continues to build bridges between the East and the West.