TOKI's new houses to put up for sale

The dwellings will be sold with an advance payment of 4,000 Turkish lira and with a payment term of 180 months. 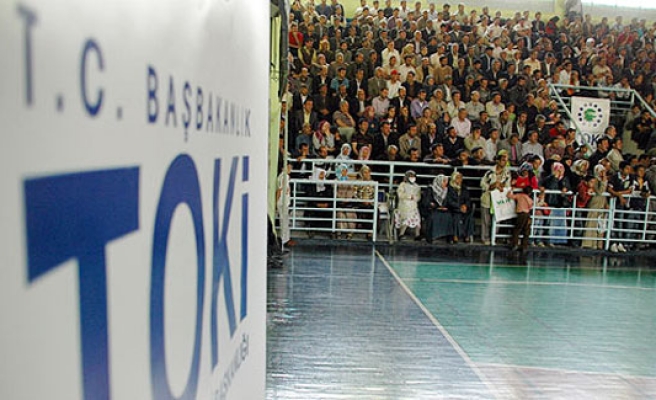 People have begun submitting their letters of application to buy one of the Housing Development Administration's (TOKI) 4,614 new dwellings in seven different provinces.

Earlier, TOKI said in a statement that people with low income would be able to make an application to buy 2+1 dwellings in seven provinces including Ankara, Antalya and Gaziantep as of September 5.

Deadline for the application is set as September 23.

Those who have a monthly salary under 2,600 TL will be able to apply to buy the dwelling.