Contrary to false rumors of a pull-out, the Japanese-based car manufacturer Toyota has announced that it is planning to increase its investments in Egypt. 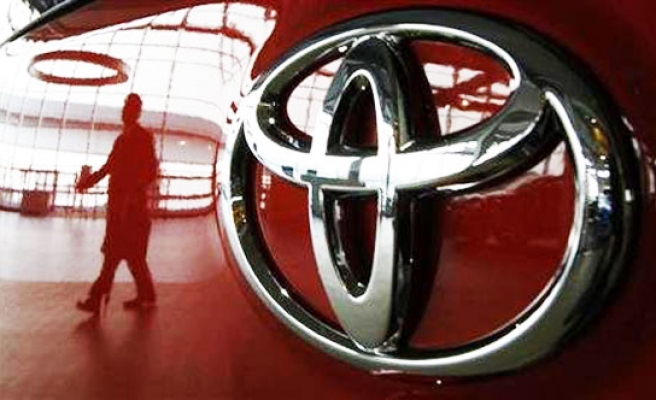 In an official written statement to World Bulletin, the Japanese-based car manufacturer Toyota has announced that despite the current political instability in Egypt, they are continuing to invest in the Egyptian market.

The statement sent by Toyota Motors Egypt explained Toyota’s past and present commitment to the Egyptian market: ‘Toyota Egypt is and will be firmly committed to the Egyptian market, where it has been operating for the last 30 years with great success. Even in the harshest political and security turmoil, we didn't even think of withdrawal; taking in consideration both our proven track record and our massive investment in Egypt.

Our commitment for investment in Egypt is based on our belief in the strength of the Egyptian market, a belief that we continue to hold. Over the last two years, we have continued to invest heavily in the Egyptian market, supporting the continuation of our operations in Egypt and the growth of our extensive network of showrooms and service centers.’

Furthermore, the statement added: ‘Toyota actually has plans to expand on a global level, including Egypt, with the expectation that Toyota will invest more in Egypt over the coming period, to achieve its plans and ambition for growth.’

While many companies are pulling out of the troubled region, especially from the Turkish textile industry, Toyota are affirming their confidence in Egypt even in the most challenging of times. This has contradicted reports that were originally published in Turkey's Sabah newspaper on 28 September 2013, which suggested that Toyota along with up to 50 other firms were pulling out of Egypt.