Software problem could cause vehicles to stop while being driven... 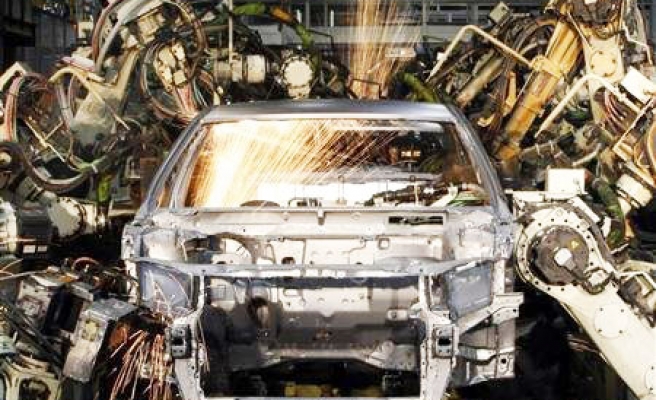 World Bulletin / News Desk
Japanese carmaker Toyota is recalling 1.9 million of its Prius hybrid cars, 50 of which are Turkey-registered, because of a software fault that may cause the vehicle to slow down suddenly.

Toyota, the world's biggest carmaker, on Wednesday said it has discovered about 400 faulty vehicles in the world, mostly in Japan, adding; “No accidents and injuries have been reported over the software fault.”

The first generation Prius was first released in 1997.

The warning lights can be set off by Toyota´s Prius software problem and may cause the vehicle to enter a failsafe mode, which will see the car's driving power reduced.

The top-selling global carmaker said the car system can shut down and the vehicle will stop, perhaps while being driven.