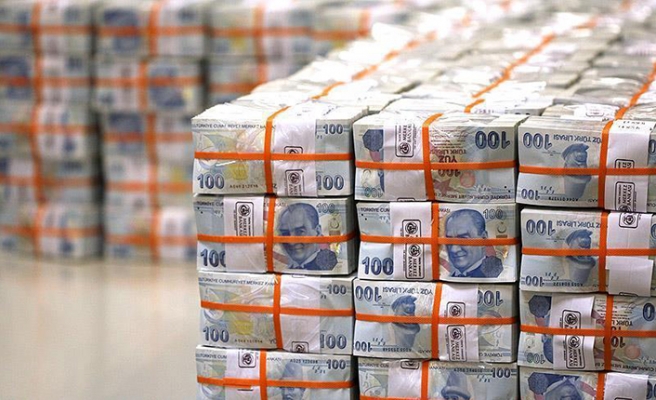 The government bonds will be settled on Wednesday and mature on Aug. 12, 2020, while the total tender was over 11 billion Turkish liras ($2 billion) with a 10.3-percent accepted/tendered rate.

The interest rate of the 637-day bonds was accepted at a 8.99-percent term rate, with annual simple and compound interest rates of 17.98 and 18.79 percent, respectively.

On Friday, the ministry announced that it cancelled three auctions due to a high demand from international markets and austerity measures announced in the New Economy Program.