Trump's tariffs on $200 bn of Chinese imports kick in

The latest volley against Beijing brings the amount of goods hit by duties to more than $250 billion, roughly half China's US exports, with American consumers set to increasingly feel the pain. 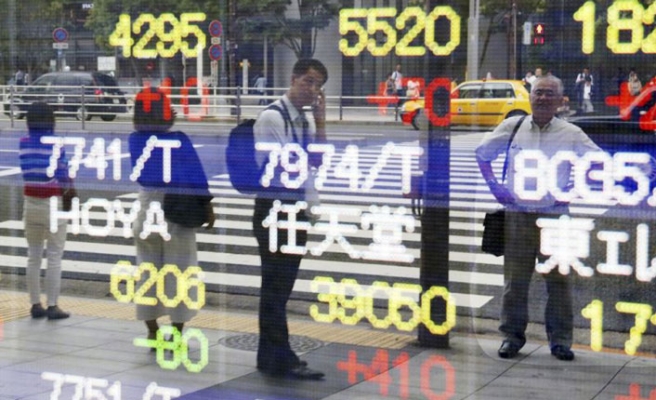 Donald Trump's tariffs on another $200 billion of Chinese imports took effect Monday, with Beijing accusing Washington of "economic intimidation" as the standoff between the world's top two economies clouds the global outlook.Trump has hit 12 percent of total US imports this year alone.

Defiant in the face of increasing fears about the impact to the US economy, Trump has threatened to hit all imports from China if it refuses to change policies he says harm US industry, particularly the theft of American technology.

"These practices plainly constitute a grave threat to the long-term health and prosperity of the United States economy," he said in announcing the tariffs last week.

Beijing fired back Monday, accusing the US of making "false accusations" and using "increasing tariffs and other means of economic intimidation in an attempt to force its own interests on China by way of extreme pressure".

The charges came in a white paper published by China's cabinet, the State Council, and claimed the US had turned toward "unilateralism, protectionism and economic hegemonism" as Trump pursues his "America First" agenda.