ISO Executive Board Chairman Tanil Kucuk, who announced ISO 2011 report on the 500 largest industrial enterprises of Turkey on Tuesday. 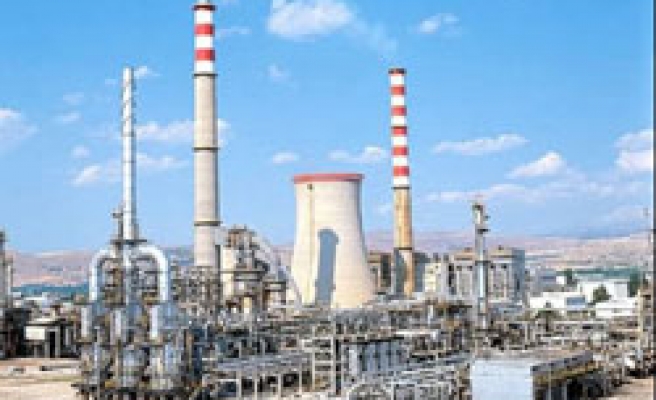 According to its sales figure from production, Tupras stands on top of the list like it did in previous years, and is followed by Ford Automotive (8.5 billion TL), Oyak-Renault (7.3 billion TL), Electricity Generation Corp. (7 billion TL), and Tofas (6.3 billion TL).