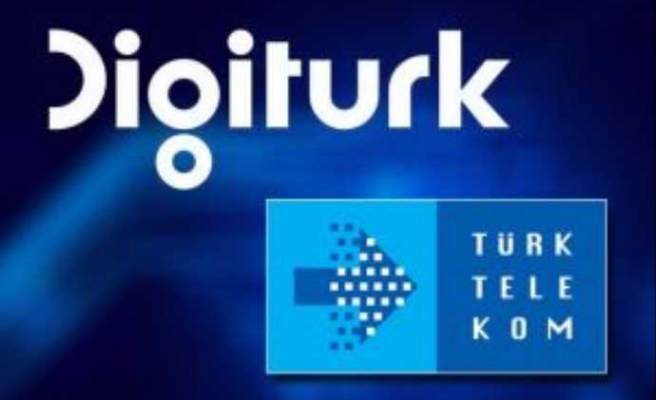 Turk Telekom stated that the amount of the non-binding offer for purchasing the 53 % shares of Digiturk was USD 530 million.

"The non-binding offer of our company for purchasing the 53 % shares of Digiturk is USD 530 million," said a statement of Turk Telekom at the Public Disclosure Platform (PDP).

Turkish Competition Authority had allowed the sale of the shares belonging to Ciner Gorsel Television Production Inc, Aks Television Advertising and Film-making Inc. and Show related assets.Turkey's deposit insurer had taken over national television channel Show TV by a decision on May 17.