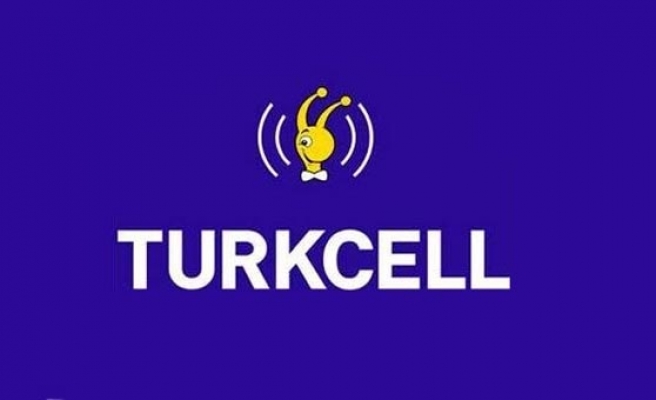 The net profit is thirty six percent decrease over the same period of the previous year after Turkcell’s Ukrainian businesses were affected from devaluation of the local currency.

However, Turkcell's revenues were up six percent to 2.85 billion TL ($1.3 billion) in the first quarter of 2014 over the same quarter of 2013, caused by positive contributions of incomes of mobile Internet and growing of its group companies.

Economic instability in Ukraine and substantial public debt has resulted in a sharp weakening of Ukraine’s currency, the hryvnia), which has lost more than 27 percent in 2014 to 11.345 per dollar.

Turkcell's shares have been traded on İstanbul Stock Exchange (Borsa Istanbul) and New York Stock Exchange (NYSE) since July 2000 and it is the first and only Turkish company ever to be listed on NYSE.

Turkcell is the leading communications and technology company in Turkey, with 34.8 million subscribers as of March 31, 2014.