Turkey aims at nearly double trade with US: Minister

The Turkish state minister for foreign trade said that Turkey's aim was to raise its exports to U.S. to 32 billion USD first and then to 62 billion USD. 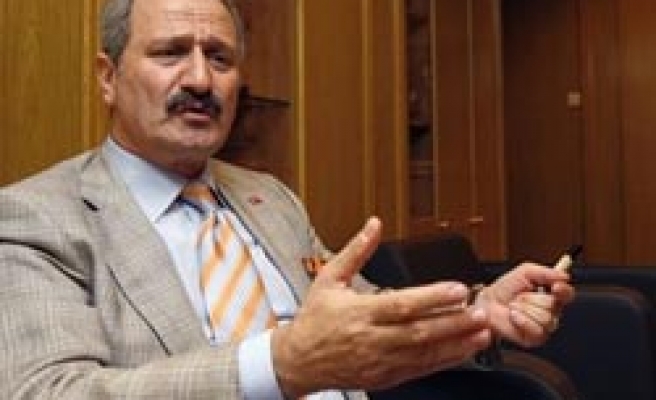 The Turkish state minister for foreign trade said on Friday that Turkey's aim was to raise its exports to United States to 32 billion USD first and then to 62 billion USD.

Turkey's State Minister Zafer Caglayan, who is currently in U.S., said Turkey's exports to the United States were actually around 3.2 billion USD.

"We have the potential to raise our mutual trade to 100 billion USD," Caglayan said during his visit.

Caglayan referred to a business council two countries would set up with participation of two ministers and 12 businessmen from each countries, and made public the first Turkish businessman to take part in the council as Coca Cola's CEO Muhtar Kent.

"Istanbul is the head of operation group of Eurasia and Africa, and 96 countries are connected to Istanbul," Kent also said.

Before the meeting, Kent introduced several U.S. businessmen to Minister Caglayan, including head of CNN International.

With net annual revenues of nearly $31 billion in 2009, the Coca Cola company is the largest nonalcoholic beverage company in the world. Consumers enjoy 1.6 billion servings a day of the company's more than 3,300 products, which include sparkling and still beverages such as waters, enhanced waters, juices and juice drinks, ready-to-drink teas and coffees, and energy and sports drinks.