Turkey and Austria will construct a rail switch factory in the Turkish central province of Cankiri. 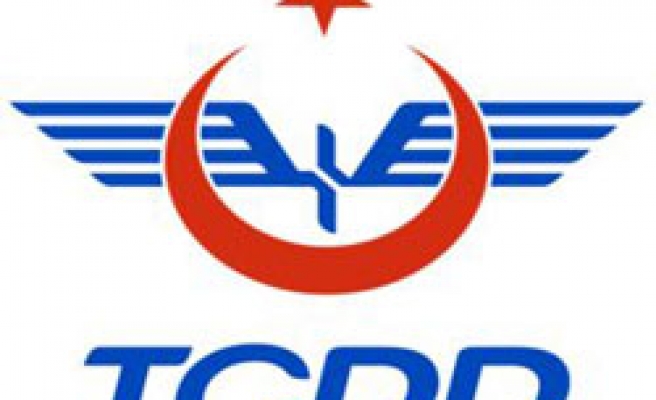 Turkey and Austria will construct a rail switch factory in the Turkish central province of Cankiri.

"Our aim is to make Cankiri a center in the world where best switch systems are manufactured and a center of worldwide railway systems," Voestalpine's executive Dieter Fritz said during the ceremony.

Fritz said they were planning to employ 150 people in Vademsas, a company set up by Voestalpine, TCDD and Kardemir, by the end of this year.

The factory will not only meet switch needs of Turkey but also export 10 percent of its overall production.

The construction is expected to be completed in two years.

With annual sales of 8.6 billion euros and operative result of 352 million euros, Voestalpine employs some 39.400 people and represented worldwide by more than 360 production and sales companies in more than 60 countries.

Voestalpine is investing in switch technology and special steel (such as tool steel), the energy sector with high-quality heavy plates and seamless tubes, and also a supplier of high-quality automotive components.