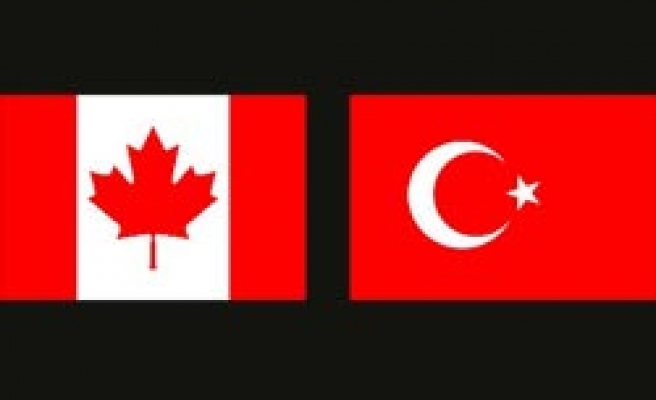 Minister Caglayan said two countries were planning to hold their first negotiations on a free trade agreement in Canada on October 19-20.

"We are also planning to hold a business council meeting," Caglayan said during his meeting with Canadian Agriculture Minister Gerry Ritz in Ankara.

Caglayan said trade volume between Turkey and Canada was down 33.8 percent when compared with 2008, and it was 1.3 billion USD in 2009.

The minister also said this figure was up 10 percent in the first seven months of 2010.

Ritz, in his part, said agriculture had an important place in the economies of the two countries.

Canada wanted to establish a stronger and strategic partnership with Turkey, Ritz said.