Turkey's Privatization Administration Board extended the bidding deadline in the tender for privatization of Iskenderun Port. 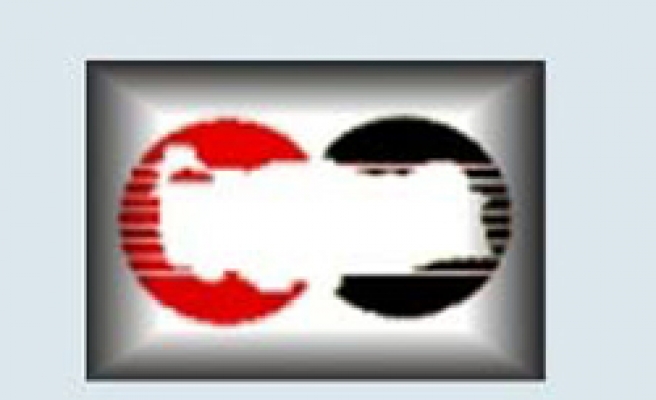 Turkey's Privatization Administration Board extended the bidding deadline in the tender for privatization of Iskenderun Port.

In May, the Privatization Administration Board announced that it would hold an auction to grant the management rights of the Iskenderun Port in southern Turkey for 36 years.

Turkish and foreign companies and/or consortia can join the auction and the bargaining.

Actually, the first tender for the port was held in 2005. However, Turkey's top administrative court, the Council of State, cancelled the tender in December 2006.

The port is located in the northeastern part of Mediterranean Sea, and serves to South and South East Anatolia Region, as well as the transit traffic to the Middle East Countries.

The port has connections to both rail and highway networks and serving customers to handle bulk, general cargos and Ro-Ro's.