Thousands of fishermen wait for the night of Aug. 31 to set sail as the next day marks the opening of fishing season in Turkey, but the new season looks set to start with controversy. 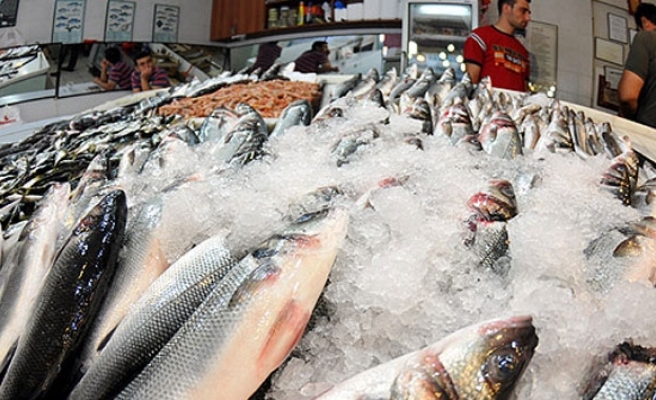 Thousands of fishermen wait for the night of Aug. 31 to set sail as the next day marks the opening of fishing season in Turkey, but the new season looks set to start with controversy.

A series of new rules are going into effect this fishing season following changes in fishing regulations in an attempt to preserve the species of fish in Turkish seas and the longevity of the fishing business. The most drastic change in rule concerns the permitted fishing depth. From now on, dragnet fishing is prohibited in places where the sea depth is less than 24 meters. This depth will be increased to 50 meters in the future.

While noting that there had never been regulations to protect fish species in the country, officials from the Ministry of Food, Agriculture and Animal Husbandry underscore that the new regulations designate areas in the Sea of Marmara, which is a migration route for fish, for the protection and reproduction of fish. They hope that fishermen keep in mind these revolutionary steps that will help the fishing industry survive.

Fishermen are divided into two camps. Those who support the changes say the regulations will help fish species to survive and fish will continue to be abundant in the future while the other group believes that they will not catch much fish and this will result in an increase in fish prices. İstanbul Union of Fishermen's Cooperatives head Erdoğan Kartal thinks the controversy is unnecessary, noting that the permitted depth is 50 meters in Europe and 30 meters in Greece.

Highlighting that the numbers of fish in the world's seas is at an alarmingly low level, Kartal said: “When fish stock in the world falls under 100 million tons, fundamental decisions will have to be made to save them. While the entire world brings standards for fishing, you cannot say ‘I won't abide by it.' The world forces you to do so. We have to make such radical decisions.”

He continued to explain that fishing is conducted in closed seas in Turkey, so Turkish fishermen must be more attentive to the issue of sustainability. He said the number of fish caught in Turkey has gotten smaller over the past five years.

While stating that fish is currently being sold at low prices because of their small sizes, Kartal went on to say: “Fishermen who catch fish and go through all that trouble can only make a little profit. For example, one case of anchovies is sold for TL 10. One case is 15 kilograms of fish. Because you catch three months' worth of fish in a month and put too much fish on the market, supply-demand is not balanced. Once, we had enough fish to hunt for three months. Now fish are finished in a month. These regulations are the last chance. We will either make more profits in the future by abiding by them, or give up our business in the future after catching all the fish in the sea.”

Officials from the Ministry of Food, Agriculture and Animal Husbandry are ready to face the reactions from fishermen. They say the dissenting fishermen will thank them in the future after they see the advantages of the new regulations.