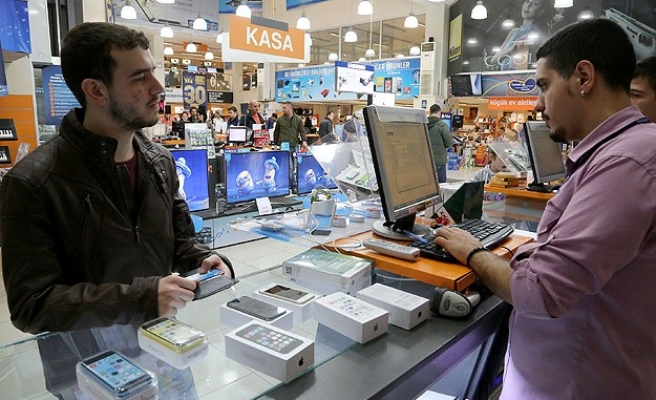 Data provided by the Information and Communications Technologies Authority of Turkey (BTK) indicates that Turkey imported 15.8 million mobile devices in 2013.

Mobile phones carried into the country by travelers decreased by 3 percent in 2013. These imports are calculated to total 1.08 million in the last year, compared with 1.12 million in 2012,

The total cost of mobile imports is estimated to be around 10 billion Turkish liras (US$4.5 billion) in 2013.

The data also shows that 33,296 mobile phones were lost in the country.

Analysts say that half of imported phones in Turkey are smartphones. Smartphones, which dominate worldwide mobile phone markets, are at least three to four times more expensive than cellphones.

Experts estimate that the negative impact of mobile phone imports, boosted by the rising demand for smartphones, added almost US$5 billion Turkey’s current account deficit in 2013.