Turkey and Iraq signed Sunday an agreement extending the duration of the Kirkuk-Yumurtalik oil pipeline deal for another 15 years. 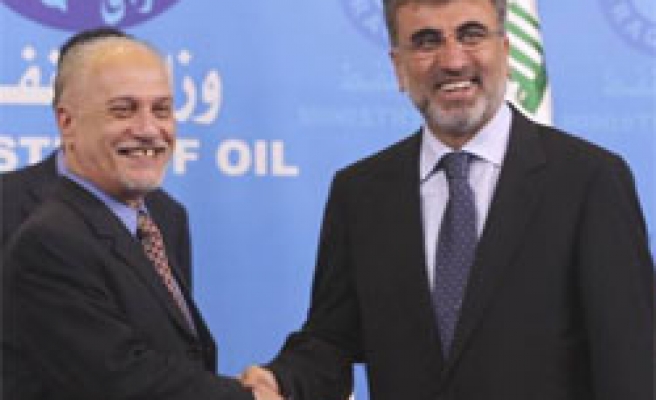 Turkey and Iraq signed Sunday an agreement extending the duration of the Kirkuk-Yumurtalik oil pipeline deal for another 15 years.

Turkish Energy Minister Taner Yildiz and Iraqi Oil Minister Husayn al-Shahristani signed the agreement on behalf of their countries at a signing ceremony held in the Iraqi capital of Baghdad.

Speaking to reporters after the ceremony, Turkish Minister Yildiz said the pipeline did not only constitute an economic and commercial tie between Turkey and Iraq, but it was also a channel of friendship between the two countries.

Yildiz also said establishment of an oil pipeline was not enough to improve relations, adding cooperation on natural gas was also necessary.

Iraqi Minister al-Shahristani said in his part that nearly 500,000 barrels of oil were sent via Kirkuk-Yumurtalik oil pipeline every day.

Al-Shahristani said such figure could rise up to 1 million barrels per day in a couple of years as Iraq continued to improve its oil wells.

After signing the agreement, the two ministers paid a visit to the Baghdad office of Turkish Petroleum Corporation (TPAO).

The previous pipeline agreement between Turkey and Iraq had expired in March 2010.