﻿Turkey is the second biggest plastic producer in Europe

Turkey is the second largest plastics producer in Europe, and the seventh worldwide. 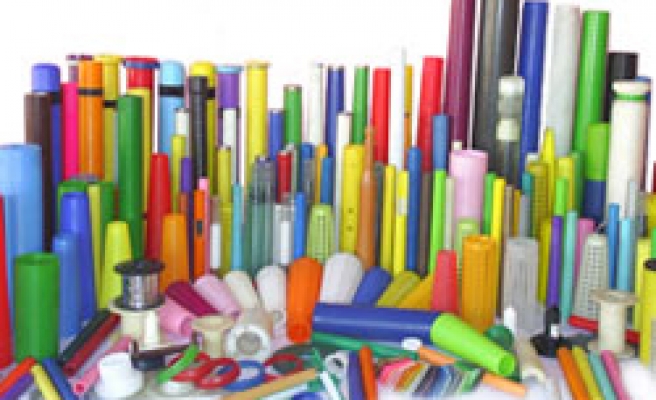 Turkey's plastic production increased to 8.1 billion tons in 2013, making it the second largest plastics producer in Europe, and the seventh worldwide.

According to the report released by the Turkish Plastics Industrialists Federation (PLASFED) on Wednesday, the production value of plastic products increased to $34.3 billion, a 17 percent increase compared to 2012.

In 2013, the export volume of plastic goods rose to $4.58 billion with a 13 percent increase, in comparison to the previous year, while imports totaled $2.9 billion.

Asia-Pacific is emerging as a prime growth driver for the plastics industry; China and India are expected to foster growth in the medium to long-term period.