Turkish State Minister Caglayan said that Turkey and Lebanon were in consensus of opinion to sign Free Trade Agreement after Feast of Ramadan. 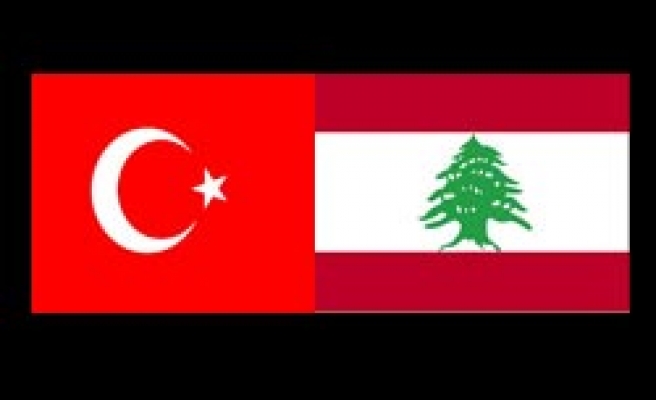 Turkish State Minister Zafer Caglayan said on Saturday that Turkey and Lebanon were in consensus of opinion to sign Free Trade Agreement after Feast of Ramadan.

"Following the signing of the agreement, free trade agreements will be concluded among Syria, Jordan, Lebanon and Turkey," Caglayan said while speaking at a four-way meeting in Istanbul.

Officials from the four countries gathered in Istanbul on Saturday to discuss establishment of a High Level Quartet Cooperation Council and the process of setting up a common trade area.

Caglayan said removal of the visa procedures would enable free circulation of citizens and businessmen and the free trade area would enable the same opportunities to the products.

"This will herald a prosperous geographical area that would be established in the heart of the Middle East," he said.

A declaration is expected to be released on Sunday.