Difference between Turkey's external assets and liabilities in October was minus $335.1B, down from end-2017 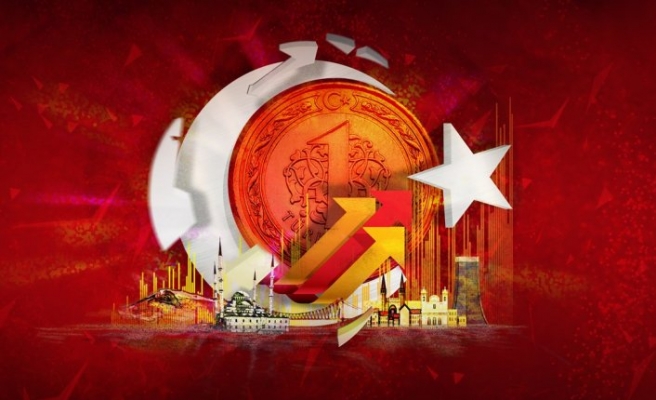 The gap between Turkey’s assets abroad and liabilities -- the NIIP -- was minus $335.1 billion in October while it was minus $461.9 billion at the end of last year, according to the report.

Reserve assets decreased 20 percent to $86.2 billion, while other investment saw an increase of 20.9 percent to reach $92.4 billion during the same period.

"Currency and deposits of banks, one of the sub-items of other investment, recorded $49.2 billion indicating an increase of 40.6 percent compared to the end of 2017," the bank said. On the liabilities side, direct investment -- equity capital plus other capital -- totaled at $112.6 billion, falling 42.5 percent in the same period "with the contribution of the changes in the market value and foreign exchange rates," it added.

From January to October, the average U.S. dollar/Turkish lira exchange rate was around 4.81, while last year one dollar was exchanged for 3.65 Turkish liras on average.