The Turkish Railways is planning to launch a tender for the construction of a high speed railway track, the railways' chief said. 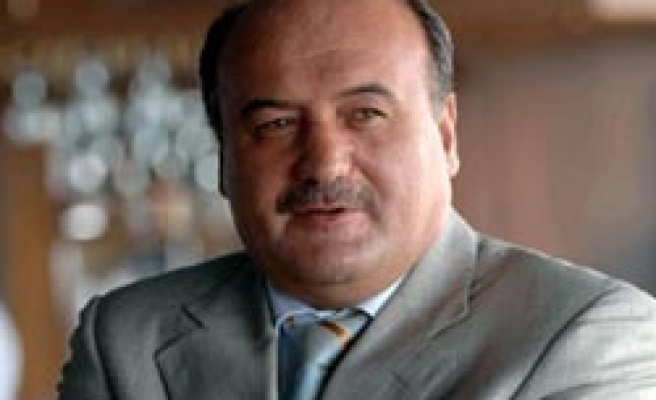 The Turkish Railways is planning to launch sometime this month a tender for the construction of a high speed railway track between capital Ankara and western province of Bursa, Suleyman Karaman, the railways' chief said on Tuesday.

Karaman said the high speed train project between Ankara and Bursa was expected to be completed within four years and that it would reduce travel time to 2.5 hours from an average of six hours on a car-trip.

THY chief said construction work for a high speed train line was underway between Ankara and the central province of Konya, adding that the travel time would be reduced to 1.5 hours.

Karaman also said they would launch a separate tender for the construction of a station for high speed trains.