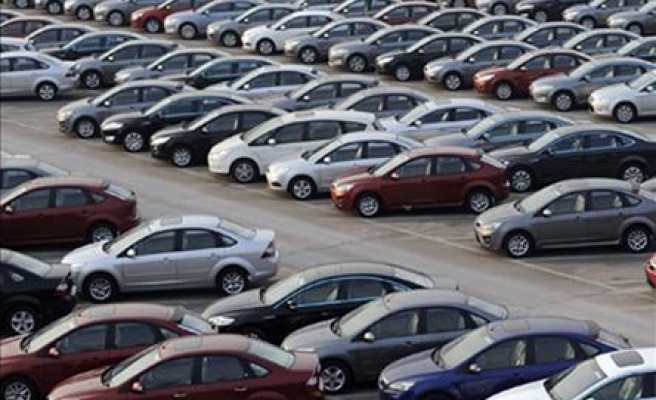 Turkey ranked the seventh in automotive sales in Europe in August 2011.

The highest decrease in car sales was in Ireland with 35.6 percent, then in Portugal with 31.9 percent, and in Poland with 4.1 percent.

The highest rise was in Lithuania with 90.3 percent, Estonia with 86.1 percent and Latvia with 76.3 percent.

Turkey was the seventh in car sales in Europe in August 2011, and it remained its rank in the first eight months of 2011 which was eighth place.