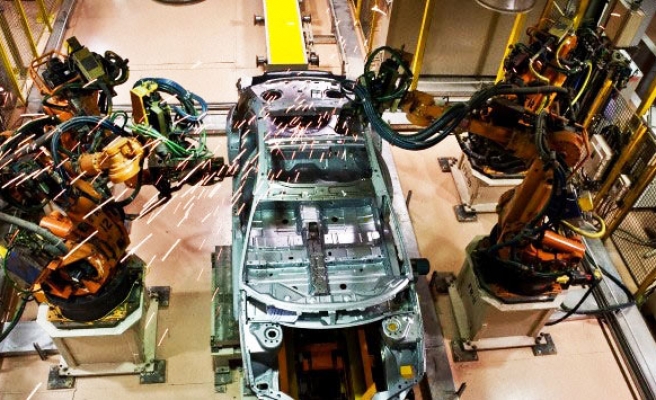 Turkey has managed to stop economic slowdown and re-accelerate its economic activity, the European Commission (EU) said in its draft report on Turkey.

The economic criteria section of the report which will be published on October 16 praised the Turkish economy, but cautioned of external instabilities.

The report said economic slowdown began in mid-2012 and continued through 2012.

"The slowdown has stopped at the beginning of 2013 and economic activities have re-accelerated," said the draft report obtained by Anadolu Agency.

The report emphasized that employment has explicitly increased and unemployment continues to decline, but said jobless among women is still low. The EU report noted the financial sector has performed well and continued to endure.

It also underlined that although inflation declined in 2012, it has risen beyond the Turkish Central Bank's target.

Apart from the progress report, the EU will also release a strategy report in which the Union praises Turkey for its functioning free market economy.