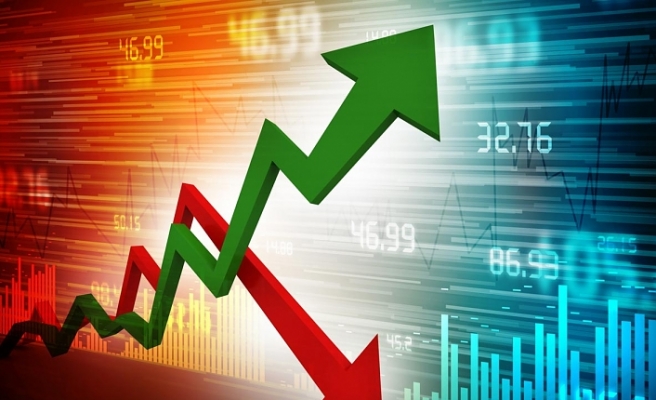 The annual inflation fell by 3.62 percentage points from 25.24 percent in October.

The highest price increase on a yearly basis was seen in furnishing and household equipment with 32.73 percent in November.

"Miscellaneous goods and services with 27.87 percent, food and non-alcoholic beverages with 25.66 percent, housing with 24.76 percent and recreation and culture with 21.18 percent were the other main groups where high annual increases realized," TurkStat said.

Last week, an Anadolu Agency survey showed that a group of 16 economists forecast an average annual climb of 22.61 percent in consumer prices.