TurkStat says foreign trade deficit amounts to $1.87B in September, down from $8.17B in same month last year 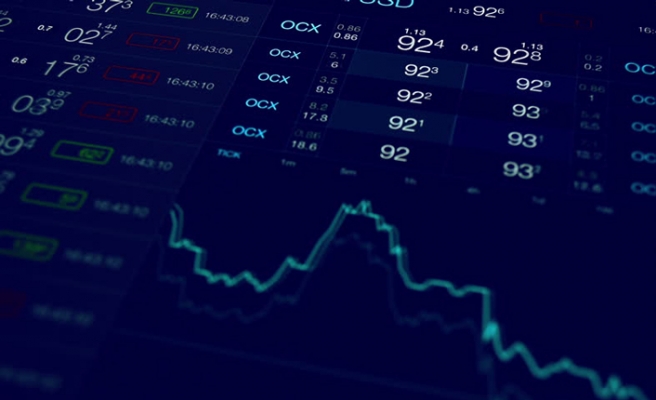 In September, the country's foreign trade deficit amounted to $1.87 billion, down from $8.17 billion in the same month last year.

Official data showed that Germany with $1.42 billion was the top market for Turkish exports last month.

The institute said the top country for Turkey’s imports was Russia with $1.7 billion in September, followed by China ($1.5 billion), Germany ($1.4 billion) and the U.S. with $1.1 billion.