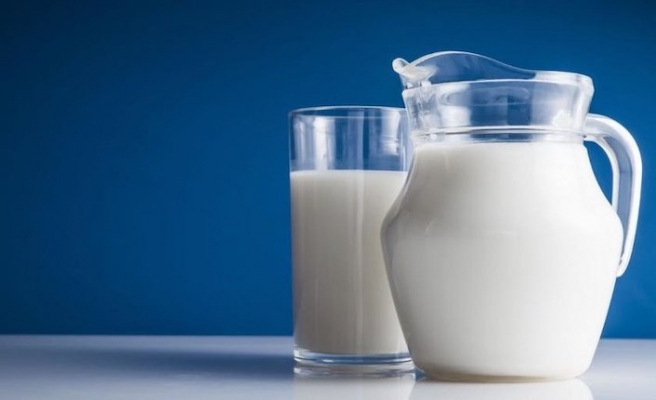 TurkStat data showed that the amount of milk collected by integrated dairies reached 840,578 tons in August, up from 754,635-ton production in the same month last year.

"Drinking milk production by integrated dairies became 129,241 tons in August and increased by 16.8 percent when compared to the same month of the previous year," the institute said.

On a yearly basis, the amount of cheese made from cow milk climbed by 7.2 percent, reaching 60,749 tons.

"Yoghurt production became 107,431 tons in August and decreased by 7.7 percent when compared to same month of the previous year," it said.

The production of ayran -- a very popular beverage made of yoghurt and water -- rose by 6 percent to 66,378 tons.

This January to August, Turkey's export of dairy products/birds eggs/natural honey amounted to nearly $476 million while the country imports totaled around $98 million.

The country's official statistical authority will release next figures about milk and milk products on Nov. 13.